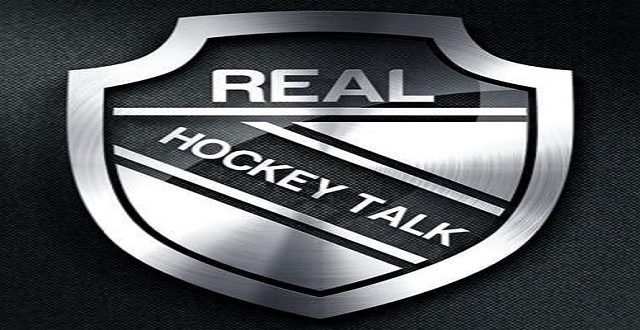 Dave Isaac became hooked on hockey ever since he attended his first game back in 1971. In addition to his involvement in radio since 2008, Dave is also a CPA, Business Consultant, and Master Practitioner in Neuro-Linguistic Programming (NLP). Dave has a passion for the entertainment field as he hosts entertainment programs as part of his own network. Some of his past guests and interviews include Bill Maher, Kathy Griffin, Dave Franco, and many more which can be found on his website breakradioshow.com.  If you’d like to get in contact with Dave feel free to email him at dave@breakradioshow.com. Greg Isaac is a former hockey player and coach. He still plays some adult/beer league hockey and a little NHL20 on Xbox. Greg’s NHL20 record in online games is absolutely terrible. He plans on fixing his NHL20 skills to get on the winning track and is ready to start fresh on NHL21. Greg is a Los Angeles Kings aficionado. He likes food! Delicious Seafood and Chinese make Greg happy and full. Greg can normally be found on his driveaway playing roller and ball hockey with his 9-year-old son Masen. William Grigsby grew up in Chicago and has followed hockey his entire life. He was a fan of the Blackhawks and then when he moved to Phoenix he decided to back the local Arizona team. At first, it was the Phoenix Roadrunners, and the games back then were wild and action-packed. When Phoenix joined the NHL, the Coyotes became his team. William has been involved in being an editor/writer for various hockey sites. Right now you can find his articles at lastwordonhockey.com. It’s a site with over 30 hockey writers and a place to keep up on the NHL. If you’d like to drop William a line you may email him at bgguy626@gmail.com. He is also on Twitter at @bgguy626. GO YOTES!